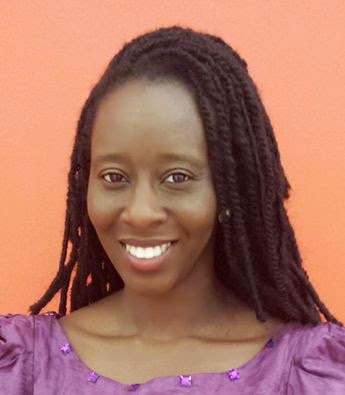 Deborah Owhin is one of the convenors of our Conference with United Nations Envoy to Africa and South African Superstar, Yvonne Chaka Chaka on “AFRICA RISING: THE ROLE OF THE DIASPORA AFRICAN WOMAN”. The Conference will be hosted by The Rt. Hon. Baroness Verma at the House of Lords, Westminster Houses of Parliament, London. Thursday 2nd October 2014.
.
Deborah is a gender equality specialist and Founder of Made Equal, whose vision is to engage, educate and empower people in their 20s and 30s in the campaign to eradicate gender inequality. Made Equal was selected as a NGO partner at the Global Summit to End Sexual Violence in Conflict hosted by United Nations Envoy and Hollywood Actress, Angelina Jolie with former Secretary of State for Foreign and Commonwealth Affairs, William Hague. Deborah was also a delegate at the Global Girls Summit hosted by Rt. Hon Justine Greening UK Secretary of State for International Development. She is a member of the “POWER 14” a consortium of Diaspora Women Leaders and one of the top 100 Diaspora ChangeMakers. Deborah is also a member of the National Alliance of Women’s Organisations and was selected in the top 100 UK Public Service Scholars by FutureGov and Westminster Hub. An “Associate” of the Nigerian Leadership Initiative, Deborah has participated in an All Party Parliamentary Group (APPG) on Nigeria and Human Trafficking. She graduated with a first class degree in Psychology from Spelman College, Atlanta USA, where she started the first “Women of Colour Student Leadership Conference” and was awarded the Global Leader Award, as well as the title of ‘The Visionary’. Deborah is a civil society delegate to the United Nations Commission on the Status of Women (UNCSW) in New York, where she hosted the first Young Professionals Networking event in partnership with the Young Professionals of the Metro New York Chapter of the US National Committee for UN Women to connect and develop new ideas. Deborah serves on the Board of Restored and has been interviewed by a number of media organisations including London Live and Sky News and her perspectives have been published, through articles, quotes and press releases, in newspapers both in the UK and abroad.