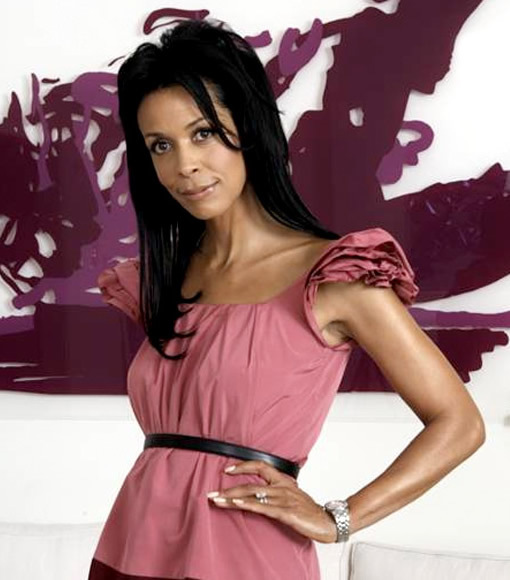 Kim Heirston is a private art advisor and founder of Kim Heirston Art Advisory LLC. For more than twenty years, she has worked with clients worldwide to develop post-war and contemporary art collections for private residences, corporate headquarters, hotels, and foundations.

Heirston received a BA in Art History from Yale University in 1986. Following her undergraduate studies, she held positions in prominent New York City galleries, including Pace and the Robert Miller Gallery. At the time, Pace represented the estate of Mark Rothko, along with blue-chip contemporary artists, John Chamberlain and Chuck Close. At Robert Miller, Heirston engaged closely with the work of Louise Bourgeois, Eva Hesse, Lee Krasner, and Joan Mitchell.

In 1989, Heirston became the Director of Stux Gallery in New York. There, she coordinated international exhibitions of the gallery’s artists, presenting early shows by Andres Serrano, Doug and Mike Starn, and Vik Muniz in cities from Tokyo to Madrid. She also co-organized the gallery’s group invitational exhibition that took place every January. Regarded as a showcase for emerging international talent, this presentation became a highly anticipated annual event.

Heirston established herself as an independent art advisor in 1992. During the advisory’s early years, she placed works by then-emerging, acclaimed artists Richard Prince, Cindy Sherman, Jeff Koons, and Damien Hirst. Kim Heirston Art Advisory has since expanded its scope from contemporary art to include modern and post-war masters such as Pablo Picasso, Mark Rothko, Francis Bacon, and Andy Warhol.

In addition to advising, Heirston has undertaken a number of curatorial projects. On the occasion of the 20th G7 Summit in Naples, Italy, she commissioned artists from the forum’s seven countries to create site-specific works for a Neapolitan villa. Heirston’s work has also been featured in the media as part of curated sets for the popular television series, SEX AND THE CITY.

Heirston continues to advise a broad base of international clients, from Jeddah to Warsaw, Moscow to Mumbai. She travels extensively to international art fairs in such destinations as Abu Dhabi, Basel, Berlin, and Hong Kong, as well as to major exhibitions including the Venice Biennale and Documenta in Kassel, Germany.