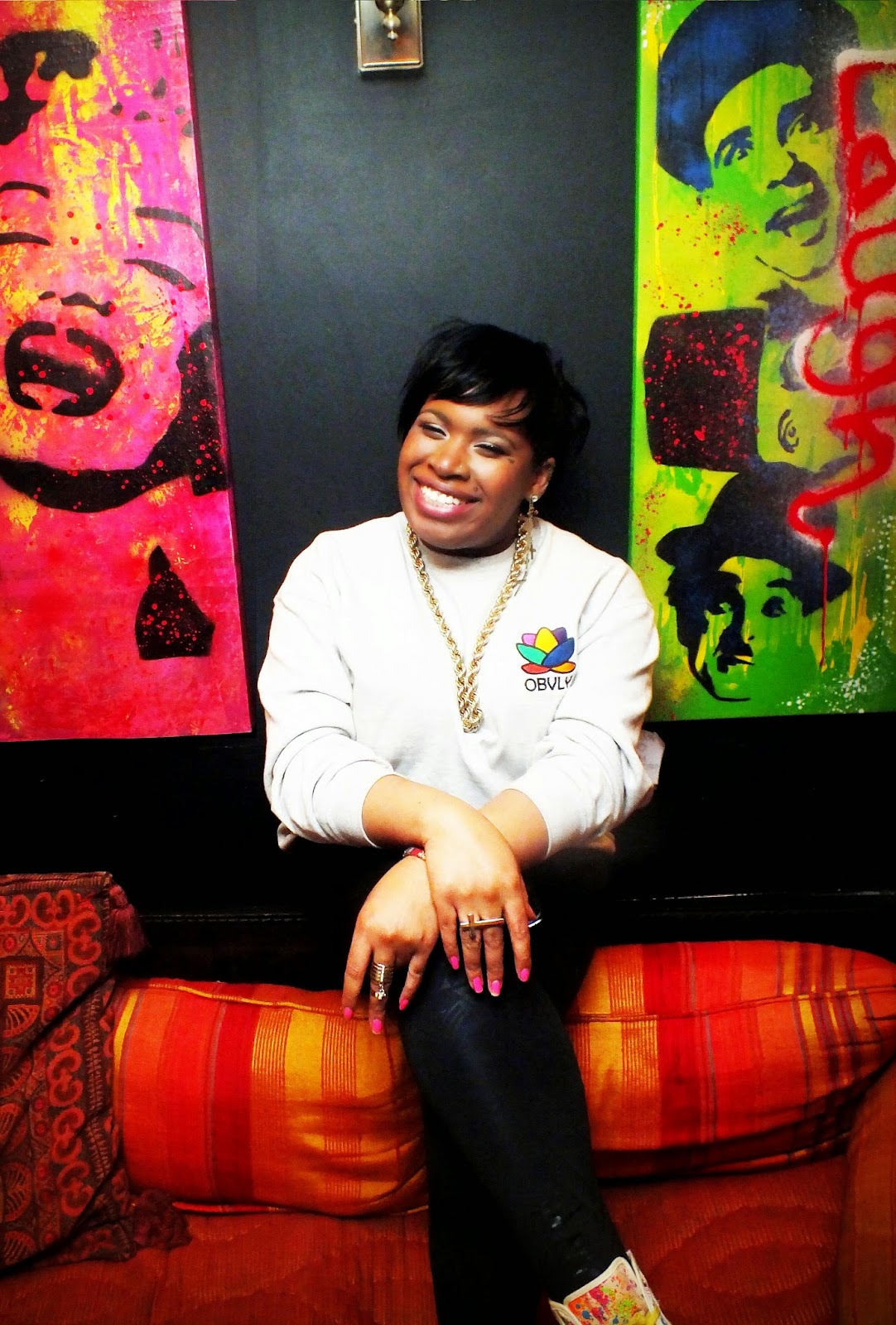 .
.
About the Author
.
Born and raised in London, England, Shakira ‘Scotty Unfamous’ Scott burst onto the scene in 2009 with her candid, loud and proud YouTube show ‘SDTV’.
.
In 2010, Scotty originally posted her first published book, ‘Unfamous’, on Facebook. Later on that year, Unfamous was adapted into a stage play by the Flourish Drama Company. The Unfamous play went on to become the first stage production in history to sell out London’s Lost Theatre.
.
In 2012, Unfamous secured Scotty the BYA Literary Arts Award, and in 2013 it was turned into a web series. Scotty received multiple award nominations from the BEFFTA and Screen Nation awards including Best Author, Best Web Series, Favourite Web Series and Favourite Web Series Ensemble. The buzz around the Unfamous series made Scotty catch the attention of the Virgin/EMI group who hired her later on that year as the assistant producer for a short film for Rap/Vocal group, ‘The Rascals’, to promote the release of their ‘Class 90’ EP.
.
Along with Unfamous and SDTV, Scotty also has also had her own radio show, hosted events, been featured in various blogs, magazines and much more. Scotty is currently signed to the Peppergrain Media Agency, and is managed by Deb McKoy. 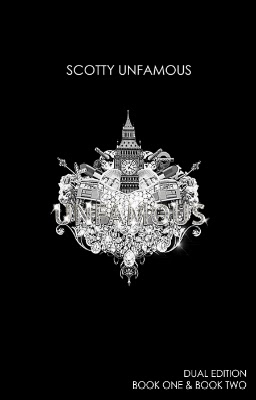 .
About the Book
.
After a hectic first term at Brompton, Rio is back to face old demons and inherit some new, darker ones. As the second term plays out, things for the Unfamous wannabe go from one extreme to another when the pressure of being a ‘one of them’ leads her down a path that ends up costing her a lot more than she bargained for.