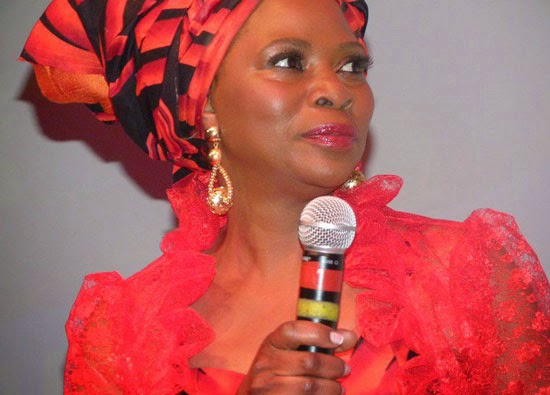 .
Justina Mutale, the African Woman of the Year 2012 has said she is “humbled and honoured” to be appointed to the Advisory Board of the British Award for Africa Development.The organisation encourages Africans to play a key role in Africa’s development.
.
The British Awards for Africa Development is a project pioneered and developed by Peace International, to highlight and recognise the achievements of talented individuals who have excelled in academia, entrepreneurial endeavours, as well as NGO’s or companies who have contributed time, finances or hard work to support the development of Africa and the African Diaspora.
.
Jean Bosco Kanyemesha, Executive Director of Peace International and Founder of the British Award for Africa Development, said: “Today Africa is among the world’s fastest growing economies despite the recent global downturn. Apart from Multinational investors, Africa and the Diaspora are leading in this new economic boom as they are actively taking part in entrepreneurship and investment. The Diaspora are also participating in the economic development of their adopted countries.”
.
The inaugural ceremony of the British Award for Africa Development will be held at the House of Lords, Westminster Houses of Parliament in London, on 4th December 2014.
.
Pauline Lathan, MP, said: “The British Award for African Development is a fantastic initiative and provides an opportunity for individuals and companies to be recognised and celebrated for all they have contributed to African communities both in the UK and abroad. I fully support BRAAD and I am looking forward to an enjoyable evening. I wish all the nominees the best of luck.”