Each Worlds AIDS Day people will light candles all over the world in memory of all those we lost in HIV / AIDS and to honor their lives. CinemAfrica want to turn our attention to the memory of the 1.2 million Africans who died from AIDS-related illnesses in 2012. In 2012, 260 000 children were infected  with HIV. The majority of these are African children. Here are the CinemAfrica activities for World AIDS Day on December 1, 2013. 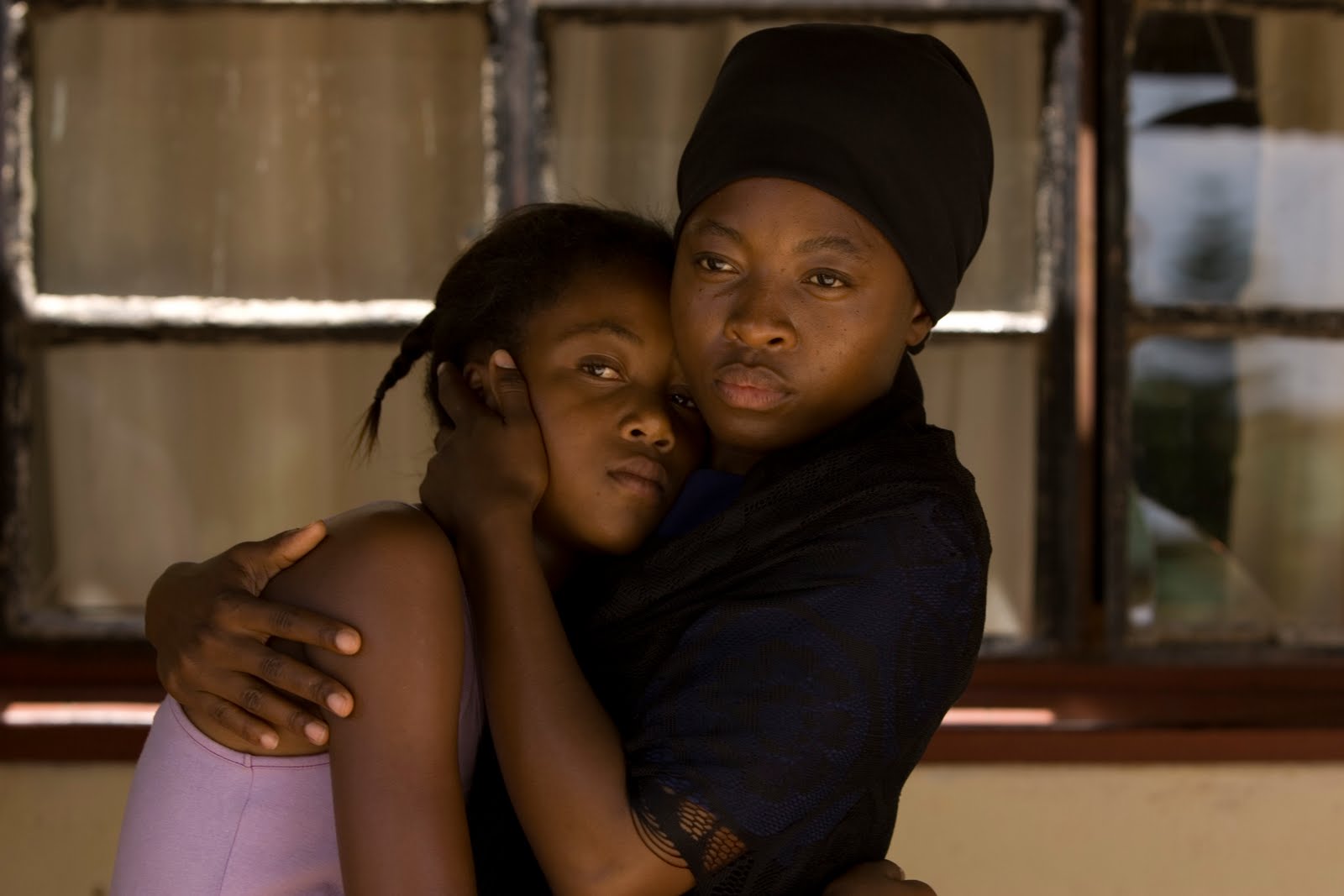 During CinemAfrica Movie Breakfast, we will show the movie: Life Above all, based on the international award-winning book, Chandas Secret by Allan Stratton. The film is about the 12-year-old Chanda and her family affected by HIV. We meet Chanda shortly after her newborn sister has died. When rumors spread, the fear and the shame rests heavily on her mom, who is forced to flee. She leaves behind Chanda who may struggle to combat superstition and prejudice with truth and courage. 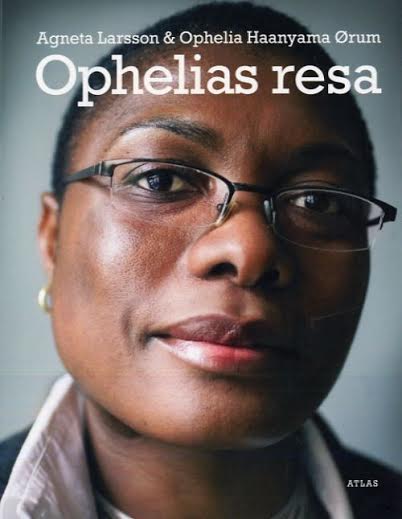 Ophelia Haanyama, was told about being HIV positive when she was in the midst of life. In the book, Ophelia’s Journey, she depicts her life. To live as HIV positive in Sweden with access to antiretroviral drugs and continuous medical checkups and knowing that relatives in Zambia, with just the same disease did not have equal opportunity to live as HIV positive. Ophelia took a conscious decision to publicly talk about their HIV status, and thus inspired many African women and girls to dare to live openly with their illness.