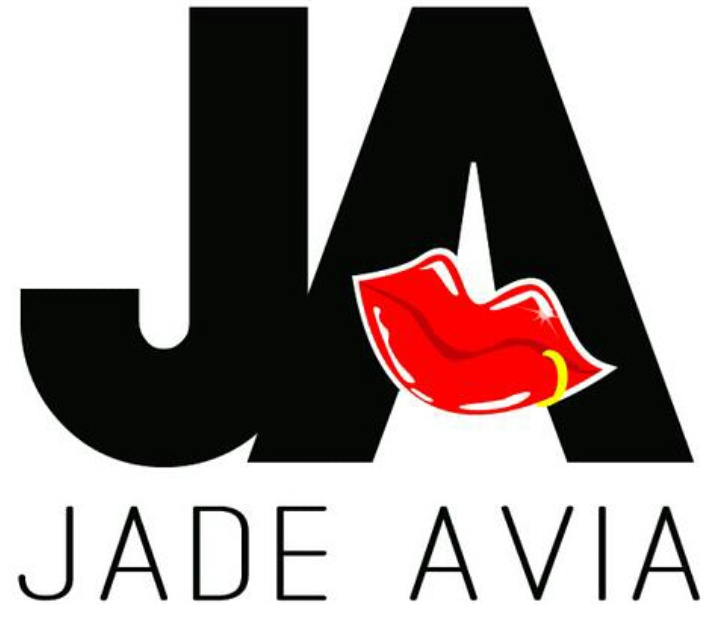 Jade Avia is a young, beautiful, natural TV and Radio presenter. She currently co-hosts the Capital Xtra Breakfast Show with Kojo and presents her own Sunday evening show 16.00-20.00. Jade also hosts The Chart Show for Emirates in flight entertainment. Jade is very hands on and has recently produced and presented an online TV Show called LipGloss and Candy Floss.

Jade grew up in rural Gloucestershire where she attended an all-girls grammar school, but, always one to prove her independence, at the tender age of sixteen she made the decision to move out of her family home and begin her career in the media.

Jade regularly attended studio sessions and began recording songs which would eventually end up being played on local radio shows. After achieving her A-levels, she went to Birmingham City University where she graduated with a first class honours degree in Media and Communications, with a specialism in radio. Radio quickly began to take precedence in Jade’s life; as a student, she worked at multiple local stations and eventually ended up working for Word on Road TV.

Attracted by the bigger and better media opportunities in the capital, Jade moved to London and started gaining huge popularity on her youtube debates, but continued to present the radio show she started as a student in Birmingham. Eventually Jade was head hunted by Capital Xtra bosses and now Jade is an exciting, ambitious new broadcaster who’s got a huge career in media ahead of her. She loves to travel, is passionate about music, culture and keeping fit!